Growing up in Europe. Alexander Bless was exposed to many different religious beliefs by his parents and relatives. After moving to the United States he discovered liberal as well as alarmingly fundamental religious beliefs that prompted him to study the Bible. A retired educator, he lives in California?s Napa Valley. 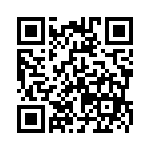