—траница 5 - Descending from these general principles, we find the proposition that in legal contemplation the Union is perpetual, confirmed by the history of the Union itself. The Union is much older than the Constitution. It was formed, in fact, by the Articles of Association in 1774.
—реща се в 234 книги от 1861-2008 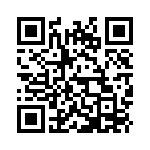