John S. Major taught East Asian History at Dartmouth College, US, from 1971 to 1984. Thereafter he has been an independent scholar based in New York City, US.

Constance A. Cook is Professor of Modern Languages and Literature at Lehigh University, US. 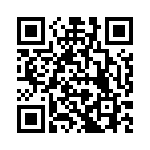