Robert F. Sayre was, at the time of publication, professor of English at the University of Iowa. 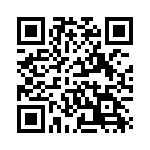